This commitment I made with you last spring, through my first Newsletter, led me to consider all my interactions with a fresh eye … any new “rich” and promising encounter became a possible project to share with you!

I can only rejoice!

The last few months have been so condensed and full of emotions, and my daily life is so full, that I had to choose to share with a few of my “Coups de Cœur”, my “crush projects” which will be the blogs you will discover…

This fall is also very rich in events that I support and that I hope you will attend!

A new section, “Le Temps Vagabond”, or “Wandering Time”, will put you in touch with the world of well-being, of better living, – so true is the adage “Mens sana in corpore sano” -, and with that of culture, the equally vital lung of our Lives…

We have a dream !

During the Official Opening Ceremony of the Lausanne Camp of Special Olympics Switzerland, which I had the honour to preside over at the beginning of June, I simply recalled the words of Martin Luther King in his famous 1963 civil rights speech: “I have a dream!” to the officials and politicians present, as well as to the Swiss delegation of our mentally handicapped athletes and all their coaches!

Luther King’s dream was that one day all men would have equal rights, regardless of their colour, race, or religion!

A premonitory dream that came true some 45 years later with the election of Barak Obama as President of the United States… the first mixed-race President!

Today, “We have a dream”, we have a dream, we hope that all athletes in the world, notwithstanding their physical or mental condition, disabled or able-bodied, will one day compete under the same Olympic Games!

This means that all should be able to participate in the same Games, whose events would be distinct according to the capacities of each. This would be the only thing that would matter: to put forward nothing but the abilities, instead of the handicaps!

Tomorrow’s Olympics will be “greener”, economically bearable for the organizing countries, concerned about their social and environmental impact and the imprint they will leave on hearts and memories… or they will not be!

Tomorrow’s Olympic Games will have to integrate the human component in the respect of differences, implying a perfect equality of treatment between all, or they should not be!

This is what I am going to work on from today.

The Special Olympics World Games in Los Angeles, in which I had the great privilege to participate this Summer, with official accreditation, alongside our 70 Swiss athletes and their Ambassador, our four-time Olympic gold medallist in ski jumping Simon Ammann, was a unique life experience!

If I had to emphasise one of the beneficial effects of such an adventure, I would say how much “living together”, and the daily sharing of emotions and great moments with people who are simply different, leads us to give the best of ourselves, to simply become better!

I would even go further and say that it is this capacity of making oneself available to the other person, whatever his or her own reality and however different it may be, that gives its true and ultimate meaning to life, to our life!

To view the film promoting and enhancing the Lausanne Camp

For your donations to Special Olympics Switzerland :https://www.paypal.com/ch/cgi-bin/webscr?cmd=_flow&SESSION=ABgwvPZDfwTk2SQTYnvTt-rsRW0pdx1zMnLon0QHrcXm_5CUSUF5y2kz96a&dispatch=5885d80a13c0db1f8e263663d3faee8d5c97cbf3d75cb63effe5661cdf3adb6d 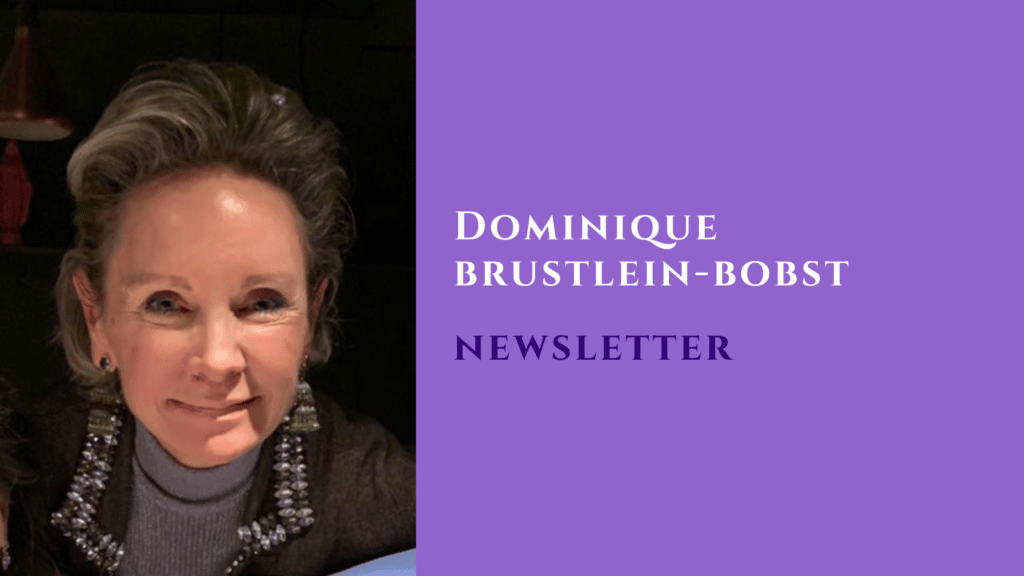