Friends of yesterday, today and tomorrow,

In this month of January, already well underway, I wish you and all your friends a bright New Year!

Our year is punctuated by the seasons, birthdays, social and family celebrations and especially by the end of year festivities.

Whether cultural, purely friendly or even commercial, the ritual of greetings – birthday greetings, New Year’s greetings – expresses an impulse of benevolence, it echoes a deep desire to “wish well” for the Other.

As for the tradition of giving gifts, often excessive, often decried, it also corresponds to this need to mark the link, to “say” the attachment and to express a form of gratitude towards the person for whom the gift is intended.

This term “present”, synonymous with gift, also translates the intention – conscious or not – of a presence to the Other, in the present, here and now.

I would like to express my deepest gratitude to Philippe Ungar for the magnificent gift of his friendship, of his presence at my side, and for the moving present he is giving me through his lines!

Thank you Philippe, my friend!

A path to the Other …

As Leonard Cohen wrote in Anthem, “There is a crack in everything, that’s how the light gets in. But it is never without trial, nor without courage, that we are confronted with this crack in the depths of ourselves. Dominique Brustlein-Bobst is one of those humans who have chosen to honor the light that passes through them.

When she encountered storm and adversity, when the crack in her was widened, Dominique chose to stay the course towards the light. She has continued her philanthropic commitments in the service of those struggling with their own vulnerability.

She has been involved in numerous Foundations and Associations in Switzerland and abroad related to the Living – human rights, humanitarian, education, social integration, disability, medical research, culture and arts, support to the animal cause as well as to the environment and research in renewable energies.

In this way, Dominique has never stopped giving and building bridges to connect donors and recipients, to restore dignity, amplify hope and repair our planet.

It is never a question of doing everything, but of acting together, to make this crack in ourselves a path towards the other, in all lucidity.

Thank you, Dominique, for showing us this path.

About the Author
Philippe Ungar is a writer, sound archivist and documentary film director. He was first a philosophy professor, then a radio journalist at RTS. Today, he creates audio and video archives for prestigious art collections, art foundations, companies and families who wish to transmit their history and the DNA of their values.
www.philippeungar.comIn 2017, he created Sounds Like Portraits (145 episodes to date), a podcast dedicated to creative humans. Available on Spotify and on soundslikeportraits.com

If you’re interested in following this “Path to the Other”, here are some recent engagements you can support

I had the great privilege of meeting Kamal Musale, the director of the film “Mother Teresa and Me” and Jacqueline Fritschi-Cornaz, the actress who plays the role of the Mother.

Thank you to Jacqueline and Kamal for so generously sowing the seeds of light in our world that needs it so much!

This remarkable work that will leave a mark on those who will have the pleasure of watching it has just been released on the screens of French-speaking Switzerland. All profits from the film will go to support charities in India (Zariya Foundation).

I highly recommend it ! 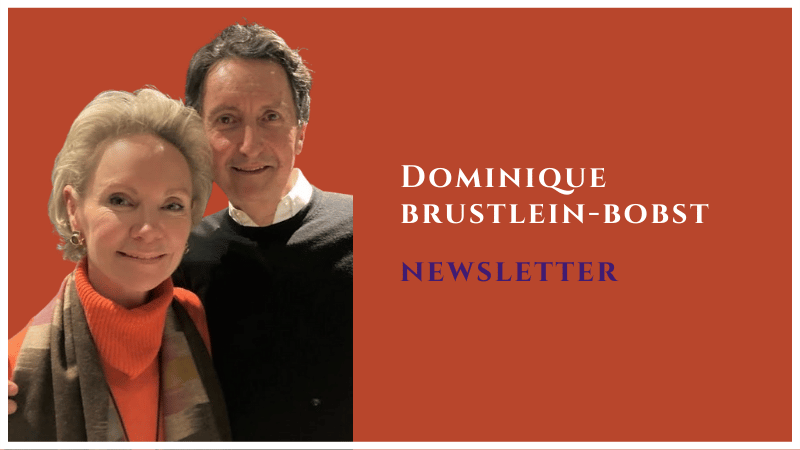